Simplicity in the Midst of Tragedy 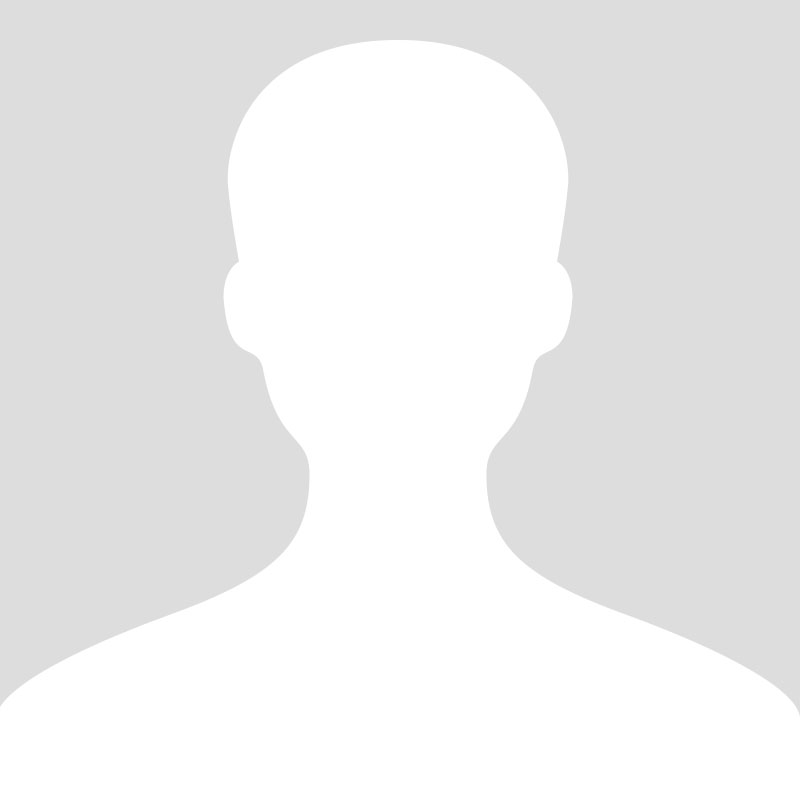 Life is typically busy! With three kids, a loving wife and a job working with teens, my life is busy. Do you feel the same? Between work, house repairs, running the kids to their next activity, mowing the lawn, fixing the next meal, cleaning the house, doing the laundry, going to church, maintaining a daily exercise routine–and the list goes on and on–we all ordinarily live very full and active lives. But have you noticed that one of the “fringe” benefits of COVID-19 is that it has taken a lot of the “busyness” out of our lives? The Bible has a word for this; it’s called simplicity. Simplicity, in my opinion, is something that we probably are going to need more of as life moves forward. Let me explain.

In his second letter to the church in Corinth, Paul opens with a description of the impacts which an intense time of ministry has had on his life. Paul doesn’t mince words as he describes how he and his companions even “despaired of life itself” navigating these difficult waters. As a result, he calls the church to pray for his ministry in the midst of these tragic circumstances. Then he explains how God has used these challenges to reroute Paul’s ministry plans so that he can now come to administer God’s grace to them. Ultimately, and tragically, Paul was not able to revisit the church, as he once had planned. But during this explanation, Paul lays out a little nugget about God’s grace that I believe is very applicable to where many of us find ourselves today. Out of tragedy, Paul says this in 2 Corinthians 1:12:

For our boast is this, the testimony of our conscience, that we behaved in the world with simplicity and godly sincerity, not by earthly wisdom but by the grace of God, and supremely so toward you.

I believe that, in part, Paul is trying to communicate a very straightforward concept in this passage: When things get complicated in the life of a disciple, it is not uncommon for God to intervene and simplify things. In this case, God simplified Paul’s life by changing his travel plans and taking him in a different direction.

In my life, as social distancing became a part of the new normal, my initial response was to try to replace many of my previous modes of ministry with different but similar ones. For instance, instead of meeting at Starbucks for discipleship or coaching opportunities, I brewed coffee and met with people via Zoom. Instead of going to church, my family sat in the living room and participated via YouTubeTV. I’m sure we’ve all done this. But alongside this, something else began to happen. Life began to become simpler. For example, I found myself spending more time with God, praying and talking with Him, and listening to Him. As a result, I have begun to savor my times alone with Him, simply basking in the quiet moments of the soul.

In addition, God began to put service opportunities right in front of me, opportunities that, to be honest, may have always been there, but maybe I was just too “busy” to see them. For instance, during some of my afternoon walks, I began to meet and talk with more of my neighbors. As I took the time to remove my headphones and listen to them, I learned more of their names, met their pets, chatted with them about their kids, and genuinely got to know them. Out of these conversations, I found out about some critical needs that previously I simply was not aware of. In several cases, I discovered that a couple of elderly neighbors were battling a variety of health issues that put them into the “at-risk category.” God has used this to remind me to pray for them and to offer to purchase food for them the next time my wife and I make a grocery store run.

So my question for you and me is this: How has God rerouted your plans during this pandemic. Is it possible that God has used social distancing to simplify your life? Have you found new ways that you can serve your community? Could God be helping you reprioritize your life during this tragedy, in ways that you may want to carry forward even once COVID-19 has become a part of the distant past? Think about it!